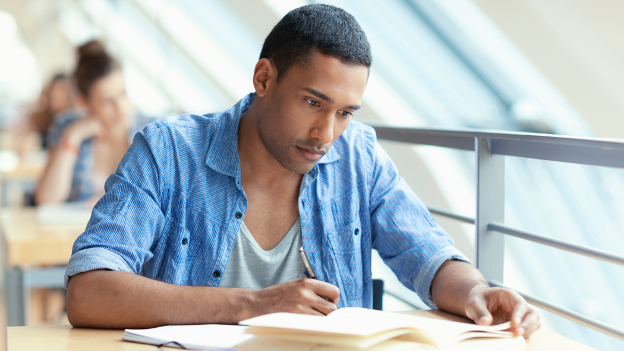 German is one of the ten most spoken languages in the world. Some 185 million people worldwide speak German. You can still study in Germany even if you don’t know German, but some knowledge of the language makes everyday life a lot easier and help you immerse yourself in the country. Apart from that, foreign languages are also increasingly sought after by employers. There are many ways to learn German prior to your stay or while out there.  Whether you learn the traditional way by joining a class, or whether you team up with a German language tandem partner or flatmate, learning German can be great fun and hugely beneficial.

Language Requirements for Study and Research in Germany

A good grasp of the German language will help settling down in Germany. If your course is in German, you need to know the language well enough to follow a lecture or seminar discussion. Many courses in Germany are offered in English. But even if you decide on one of them, you still need German for daily life.

Your Stepping Stone to Glory

Increase your chances for placement in Germany by learning the German language in Malaysia.

While staying in Germany you will learn the German language automatically. Here you will find information on the ways to improve your German skills on site.